We are open for business and taking all necessary measures in line with Government advice to ensure the products we deliver to you are safe.

The history of laundering

In a time of technology and efficiency, it can be difficult to understand how everything was done before the introduction of the internet, telephones and even electricity. However, clothing and linen has been laundered, dried and ironed in homes and commercially since the 18th century. In celebration of National Laundry Day, 15 April, we have taken a look back at the history of laundering. 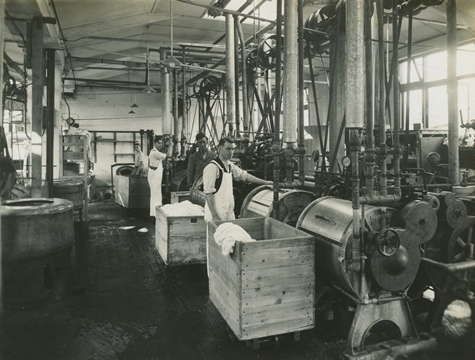 The very first washing machine was invented in 1782 by a Brit called H. Sidgier. Existing of just a barrel and cranking rod, the hand-powered machined enabled clothing to be washed and led to further inventions, including the hand-cranked dryer by Frenchman Ponchon. However, it wasn’t until 1908 that the first mass-marketed electric washing machine, named Thor, was released for household use.

The art of commercial dry-cleaning was developed and patented by Thomas L. Jennings in 1821, who was the first African-American inventor to receive a patent. Originally known as ‘dry scouring’, the process of cleaning textiles using a chemical solvent other than water is still widely used across the industry today.

The invention of dry cleaning was closely followed by the patenting of the first ironing board, which was created in 1858 by William Vanderburg and James Harvey.

Since we were founded in 1886, our mission has been to provide everyday excellence to both our customers and our employees. From our award-winning sustainability initiatives to our state-of-the-art laundries, we have been at the forefront of the industry for over 130 years. 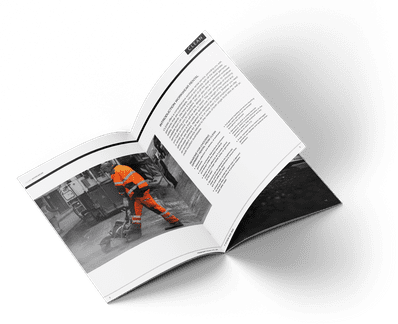